How Aaron Hendon Gets the Phone to Ring with Video Marketing 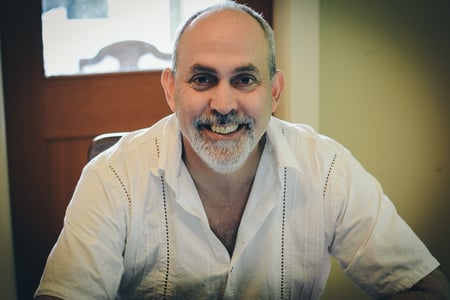 His business is mainly based off of referrals and 60% - 80% come from his sphere.

His goal this year is to sell about 60 homes, however, one of his main problems holding him back from completing this goal is at the beginning of the year he wasn’t as rigorous with lead generation.

Aaron’s long-term vision would be to write a book, have a speaking career, create an agent referral network, and educate the consumers on choosing a high performing agent when it comes time to sell their home or buy a home.

He sees his database as a collection of names, phone numbers, and addresses he has received from online leads, people he’s met, people from home seminars, book sales, etc. About 63% of his business comes from his database of 3,000.

He heard about Vyral Marketing through Greg McDaniel and Matt Johnson on Real Estate Uncensored. He decided to hire Vyral because educating is a passion of his, it’s irreplaceable, and it was a no-brainer because of the price.

Aaron is doing really well at always doing the videos and being able to coordinate. He’s able to utilize every capacity of those videos by getting them out to his database and on social media sites like Facebook and LinkedIn. He could improve on calling through the open and click reports more.

Some additional advice and feedback he would like to receive would be seeing the data around the best time to send an email and using a/b split testing to determine the best headlines and copywriting.

He thinks the audience could benefit from not listening to their own perfectionism when it comes to shooting the videos; just shoot the videos and send them over.

Vyral has helped Aaron by freeing his time up to start a whole new career path, like writing a book.

(Watch All of Aaron's Videos) 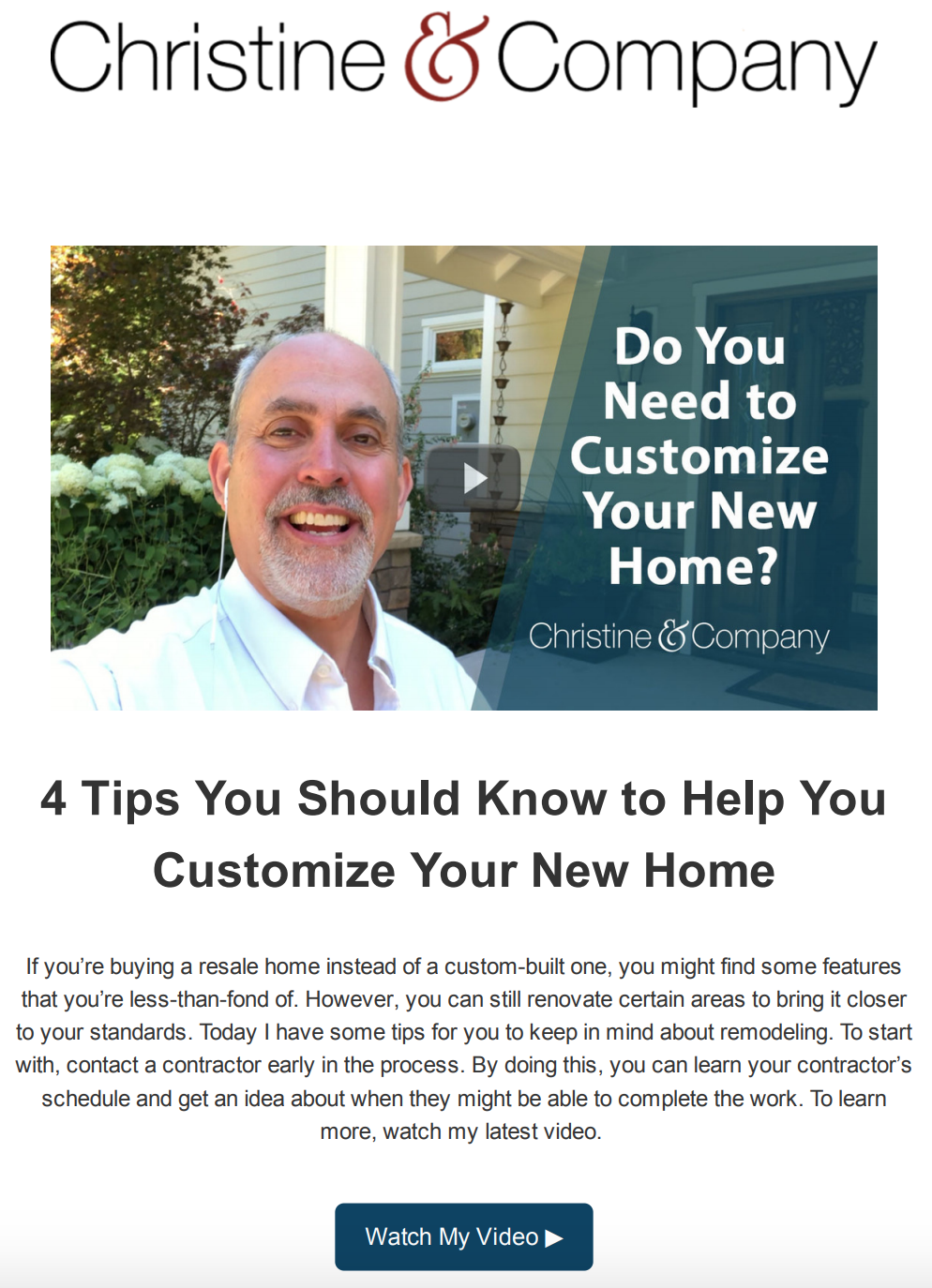 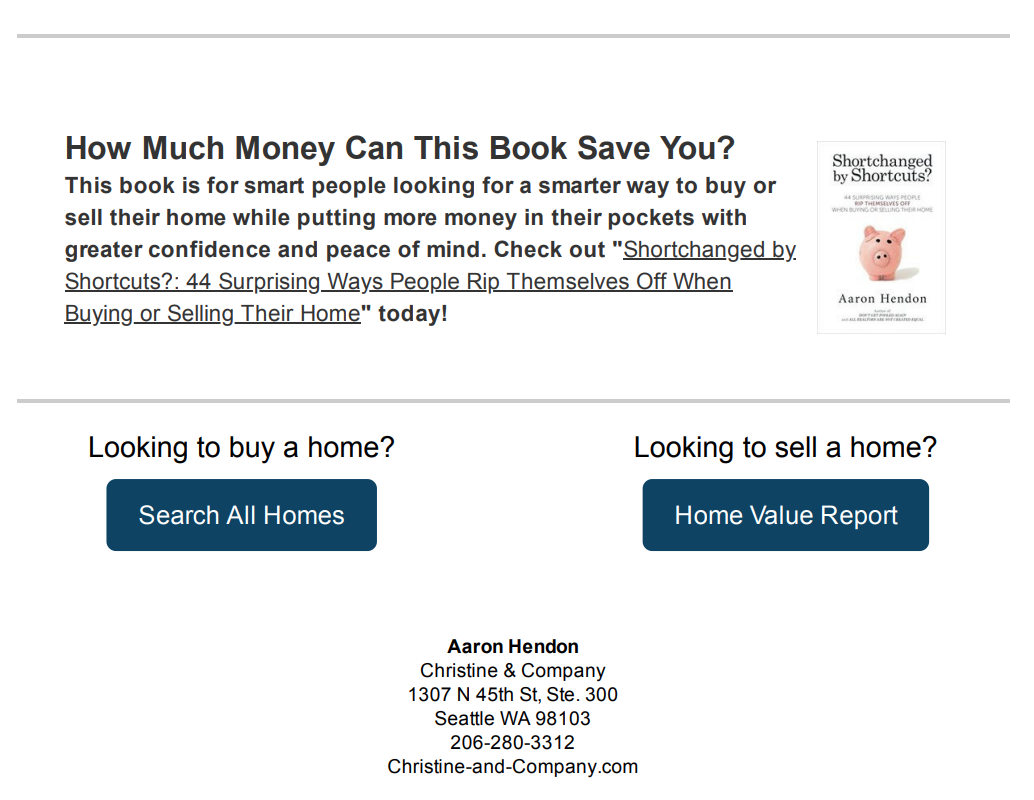 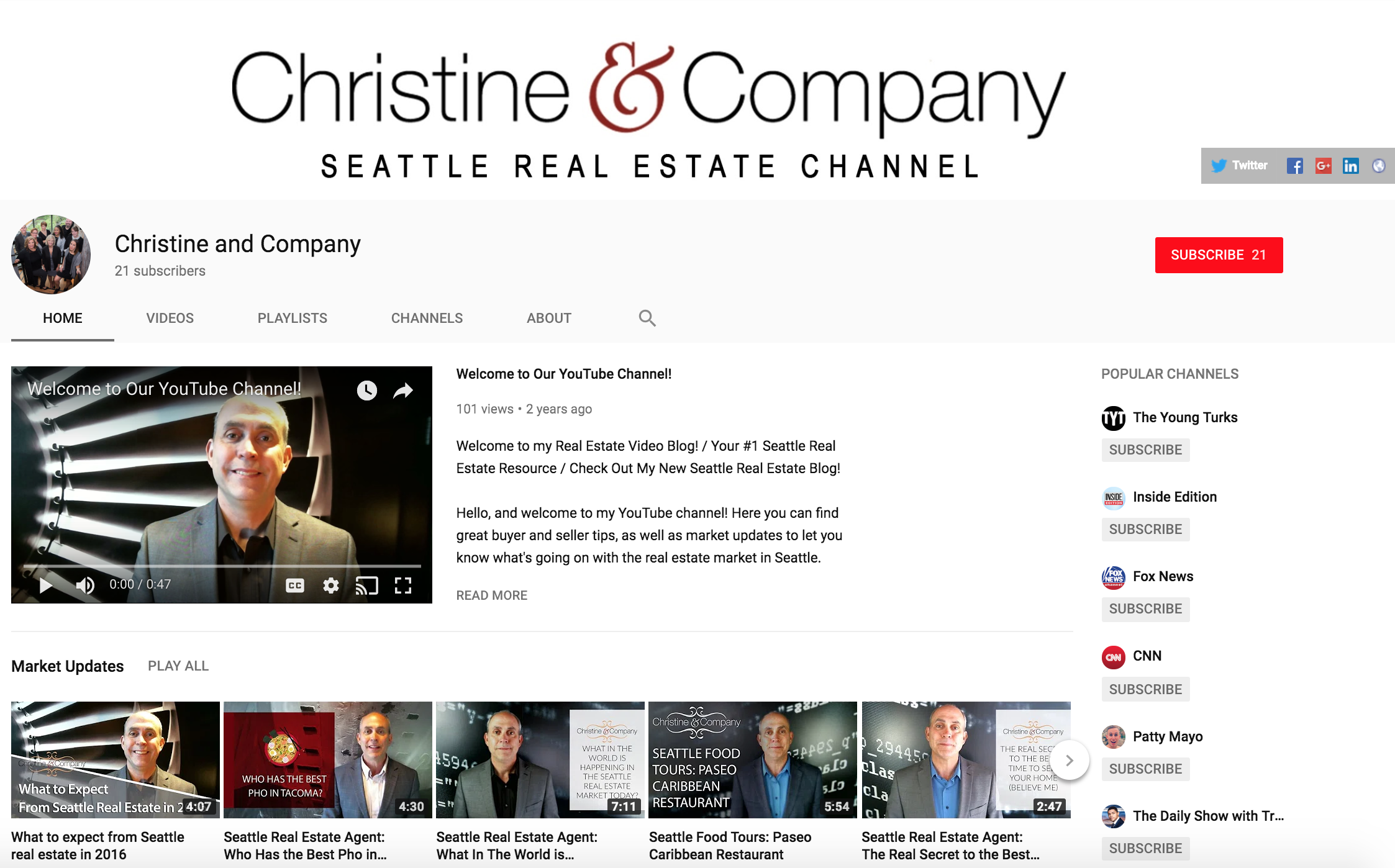 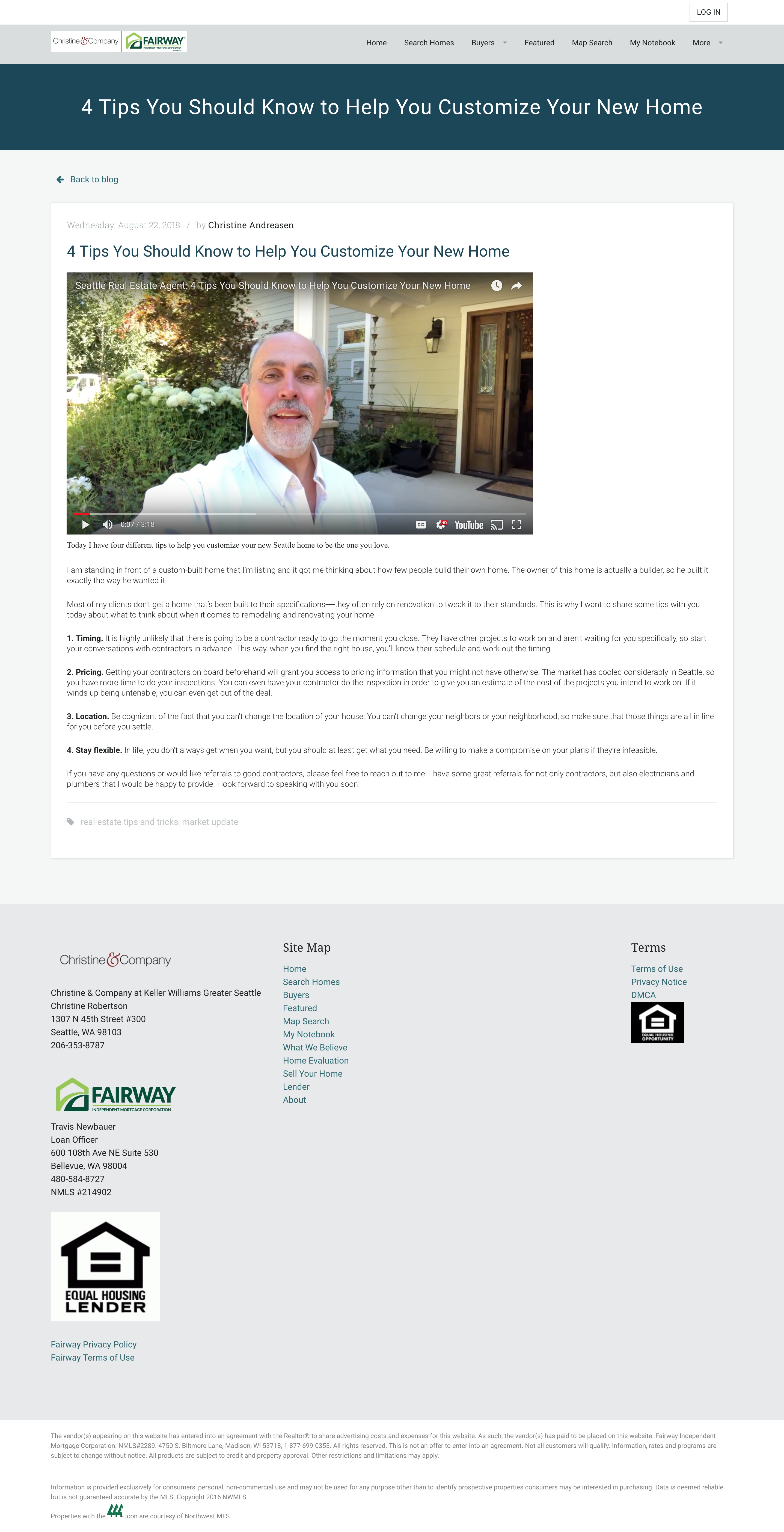