How Brad Cohen Gets Listings From His Database Without Cold Calls

Vyral Client Brad Cohen has been selling real estate for 3 years in Harrisonburg, VA. Before getting into real estate he was in college and did property management.

He got into real estate because it’s the first thing he actually enjoyed doing and it made sense to him. He also wanted to build his wealth through real estate. He has sold 72 homes in his total career.

Brad’s goal this year is to get to 35 transactions or $140k GCI. The biggest problem holding him back from reaching this goal is inventory is low and he is in a smaller community.

The long-term vision for his business is slow and steady growth.

At the beginning of the year, he wanted to grow and exit his business as quickly as possible. He now wants to develop and grow his personal brand in a small community, build up a team, provide better service to his clients, and be a top producer in the next 5 years.

1/3 of his business comes from his database. His definition of a database is it’s the life and blood of the people you know or don’t know that feed your business.

Before Vyral he stayed in touch with his database by hiring a different email marketing company that sent out articles and content, but they didn’t have as great of coaching and they didn’t do videos in the emails.

What worked well with this plan is he didn’t have to think about getting the emails out there. The past service didn't provide customization and he wanted to do videos. It didn’t fill all his needs though and he didn’t feel like he had control over it.

He heard about Vyral through Real Estate B-School with Lars Hedenborg. "Frank gave me a call-up and gave me some good strategy advice after we met at Real Estate B-School." He wanted someone in his life that actually cared about his database and if the CEO was willing to take time out of his day to give him a personal call to help him grow his business he was on board.

What he’s doing well the Vyral plan is he’s fairly quick at recording videos and he’s getting people to interact with his business. His entire brand recognition has grown.

He would like to improve on consistency and managing his database a little bit better.

He would like to receive additional coaching or advice on what he should do with clients after he calls through the open and click report.

He’s only been with Vyral for 2 months. "I can't quantify the number of people that come up to me almost after a day the video was shot." His social media is driving a lot of it. He has people come to him out of the blue - immediate response is really powerful on his personal brand and that has been a large part to my quick success with real estate.

(Watch All of Brad's Videos) 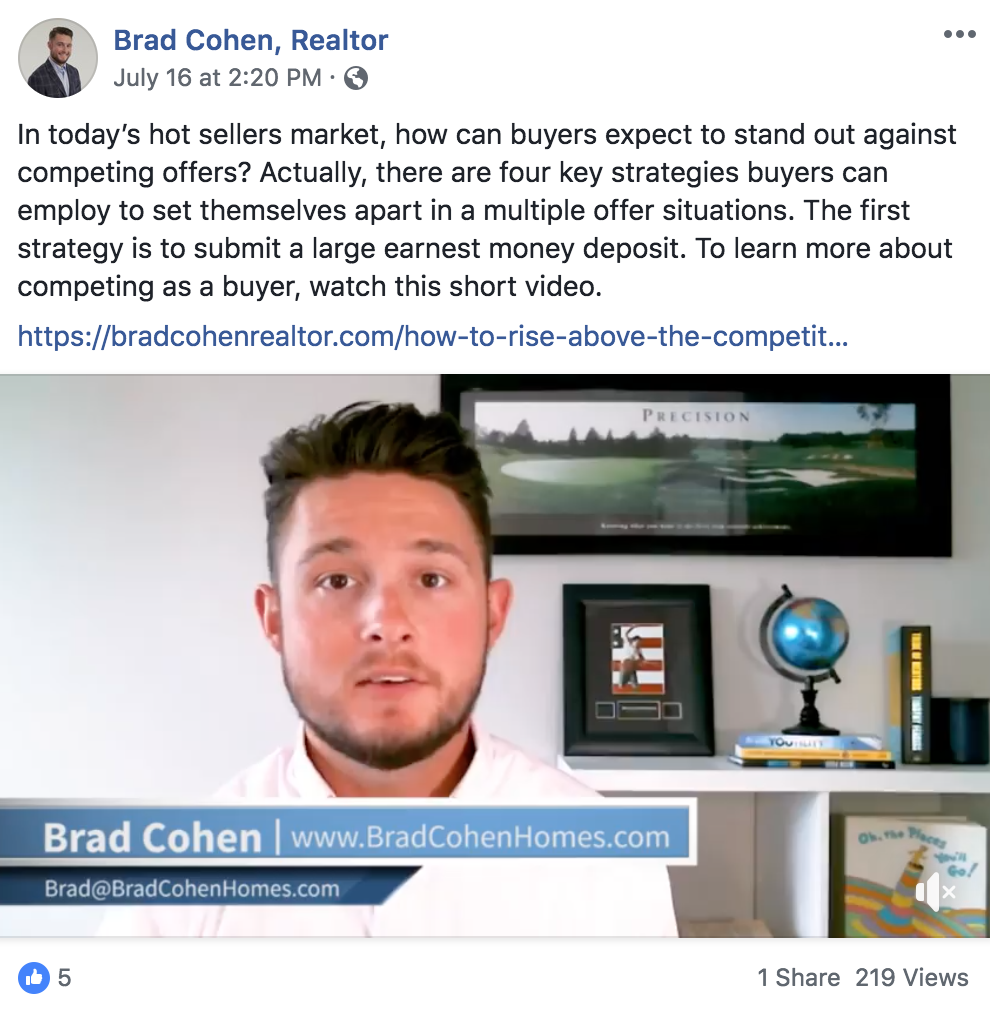 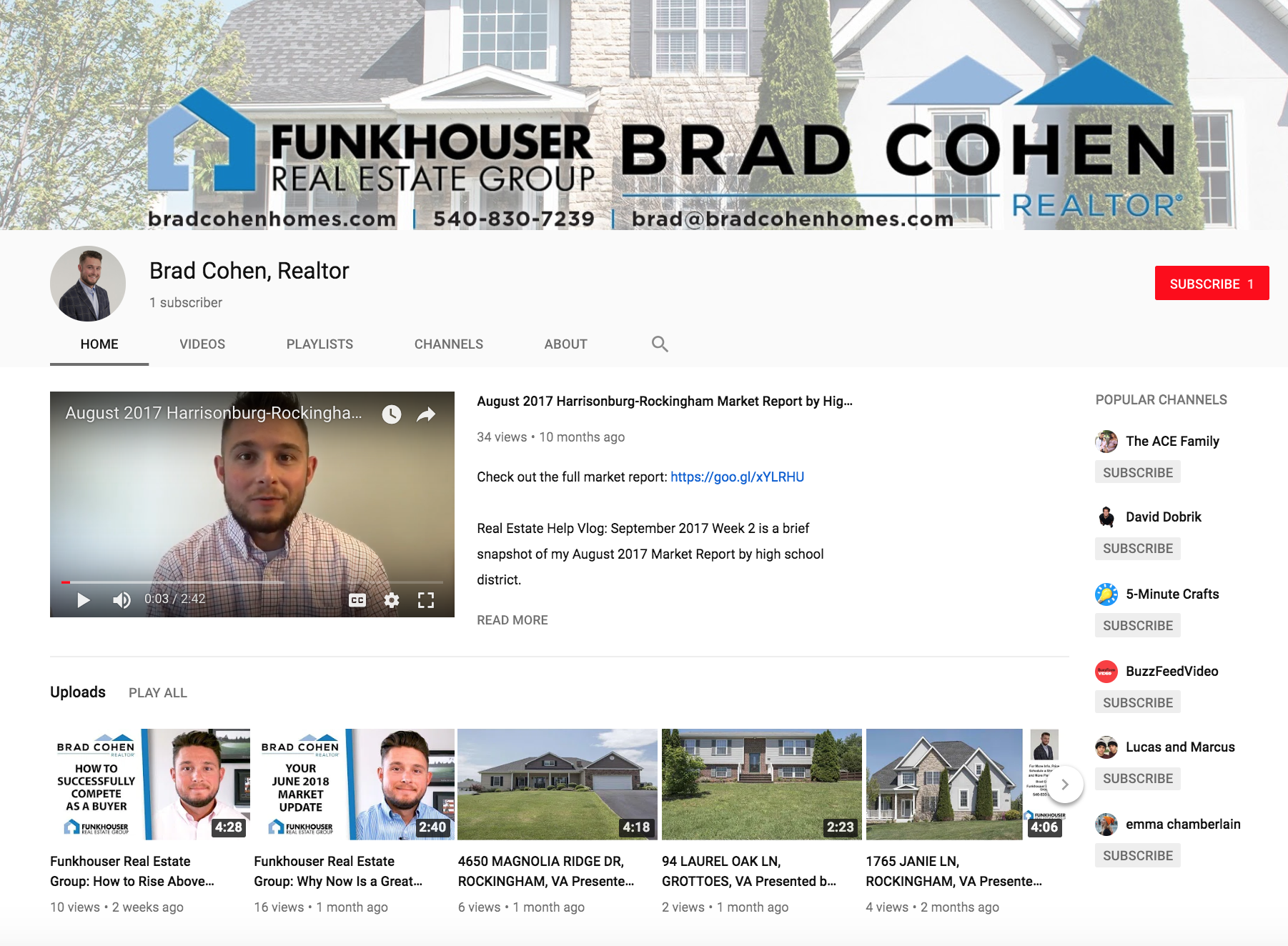