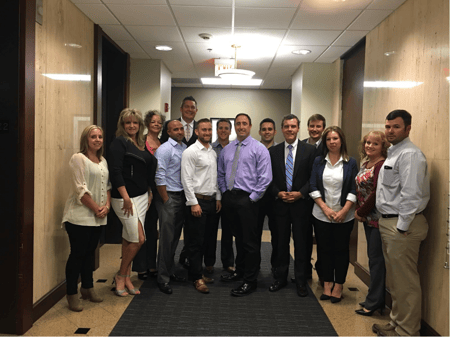 Most of his business comes from word of mouth and the Internet. His goal for 2019 is to sell 550 homes. The biggest problem he is facing to reach this goal is finding loyal and good team members that want to work hard.

His long-term career plan is to grow other people and get them to have a life they didn’t think was possible.

His definition of a database is having people’s names, email addresses, phone numbers, interests, favorite places to eat, birthdays etc.

Before using Vyral Marketing he stayed in touch with his business through another drip email campaign marketing company. It worked great at first, but then Google changed their algorithm and the company couldn’t keep up with mobile devices. They eventually closed their doors.

He heard about Vyral Marketing through Frank and was one of the first people to do Vyral. He hired Vyral because he really liked what Frank was doing.

He was doing really well at remaining consistent with shooting the two videos a month. The only problem he had with the Vyral plan was the internet connection at his house because there is no high-speed internet in his area. It took a while to get the videos sent over.

After hiring Vyral Marketing Darren’s business went up, his click-through rate increased, people emailed him back, and overall it was a great investment. Darren learned to be consistent and reinforce the message. On average it takes 9 times before that person actually responds back to you and he realizes the importance of remaining persistent and consistent.

(Watch All of Darren's Videos) 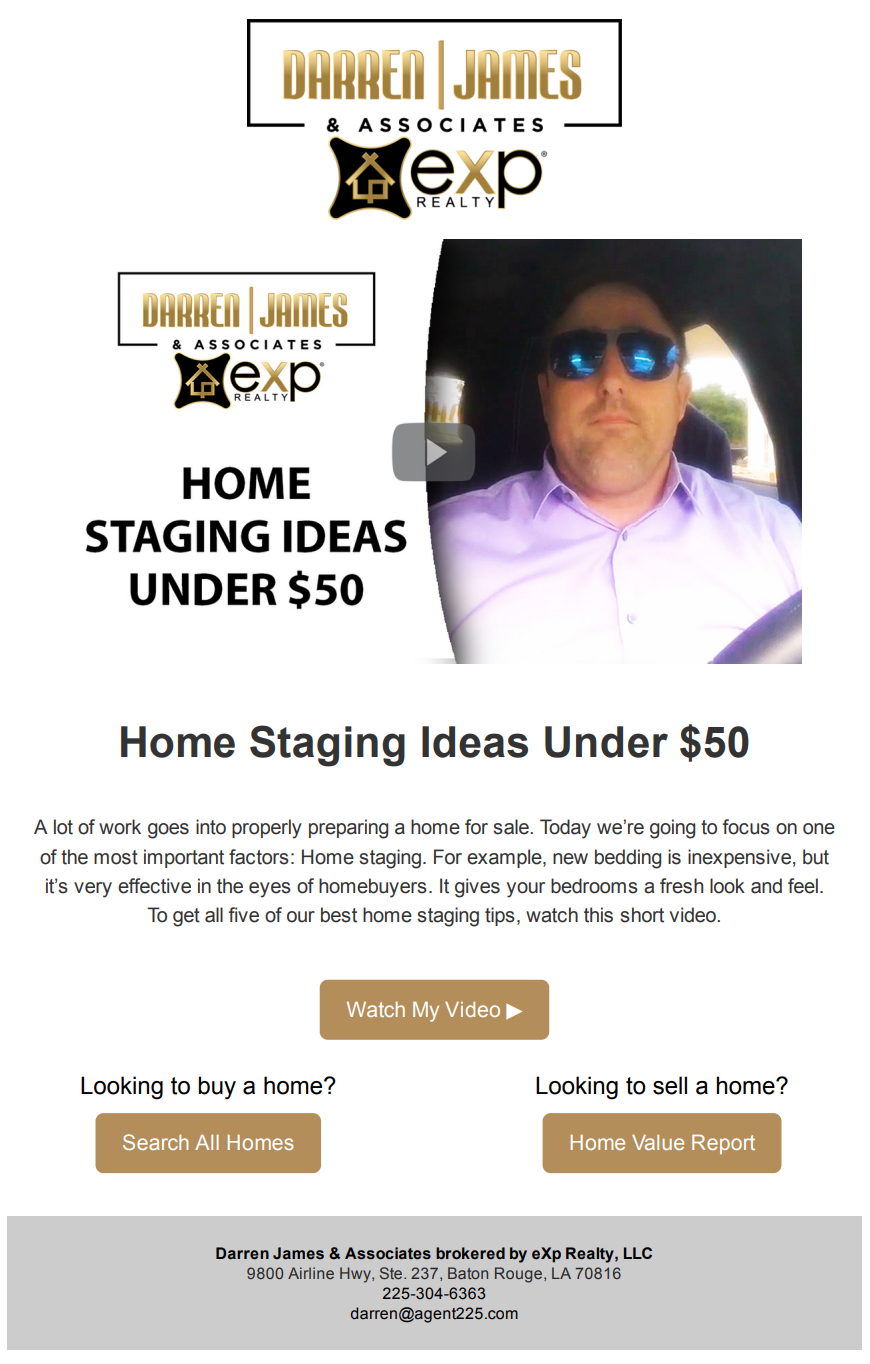