Jeremy Sisemore has been one of the leading SAP Executive Recruiters throughout North America for the past 15 years. He started his career with MRI and was Rookie of the Year in 2000 and quickly became the go-to resource for SAP talent acquisition needs. Jeremy billed millions of dollars in placement revenue over 6.5 years with MRI, received a CSAM Certification and became known for public speaking on “best practices” within the recruiting industry. In his career, Jeremy has over $8 Million in total recruiting billings and has placed SAP talent with over 60 major Fortune 500 clients throughout the United States, Canada, and Mexico. Jeremy and his business partner, Erek Gerth, decided to form their own company in 2006 and haven’t looked back since.

Jeremy has spoken at The Fordyce Forum, NAPS Conferences, writes a BLOG article for the SAP industry, is a frequent writer for The Fordyce Letter and has even been quoted in CIO Magazine. Mr. Sisemore is also a proud member of The Pinnacle Society and currently serves on it’s Board of Directors and is one of less than 70 people in the U.S. that is NAPS Certified as an Employee Retention Specialist (CERS). Jeremy was a collegiate athlete in the Big 8 and Big 12 conferences, is a graduate of The University of Missouri and is a proud father of 3. 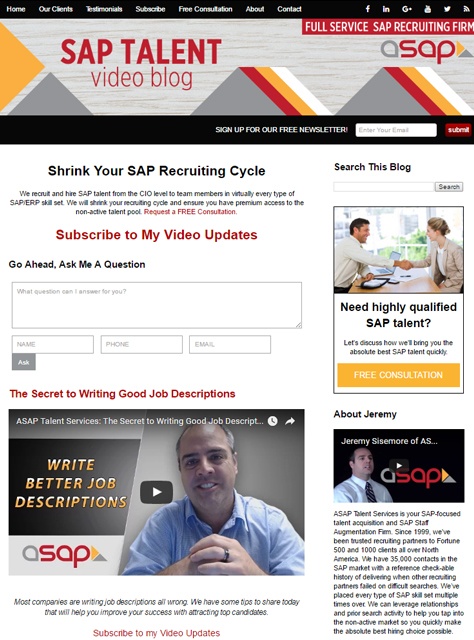 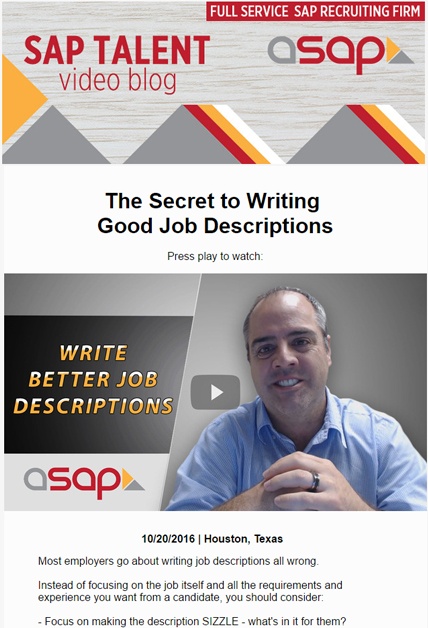 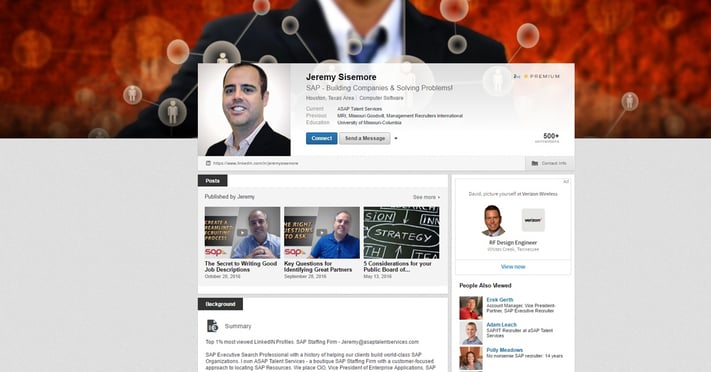 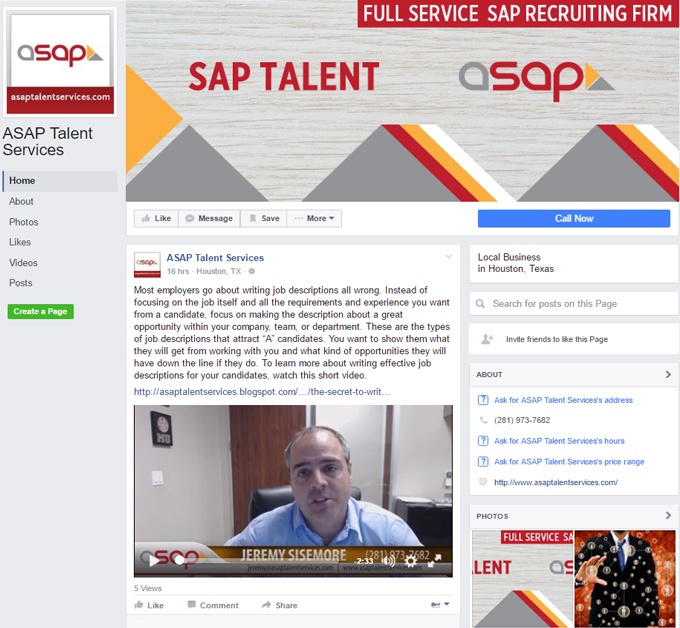 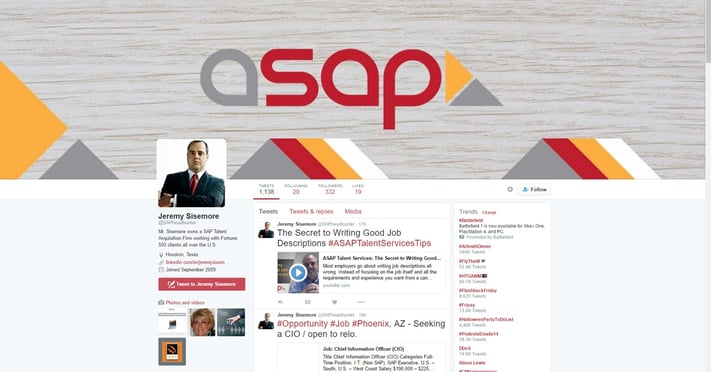 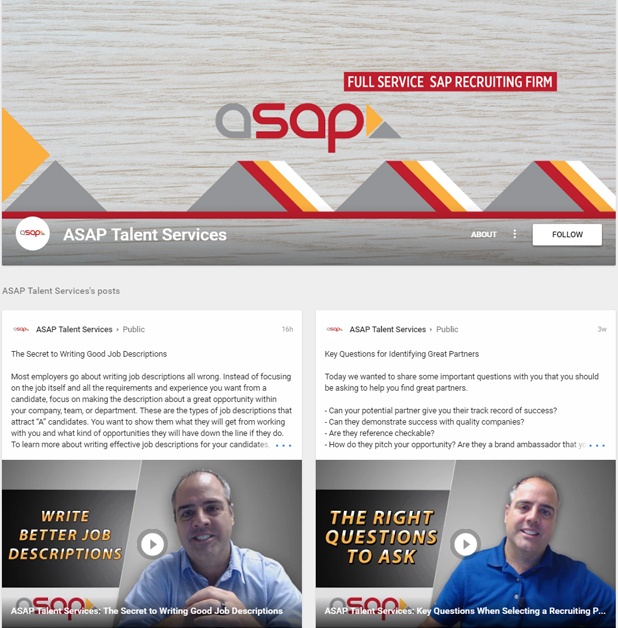 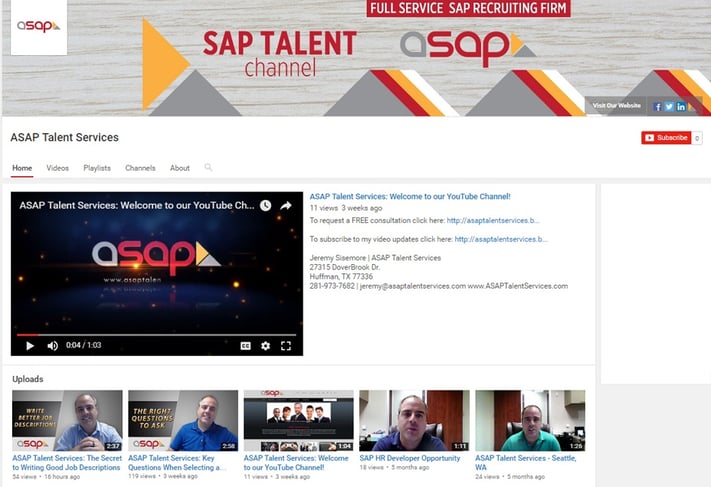