Who should we be working with?

You both get a free hour of consulting with Frank Klesitz 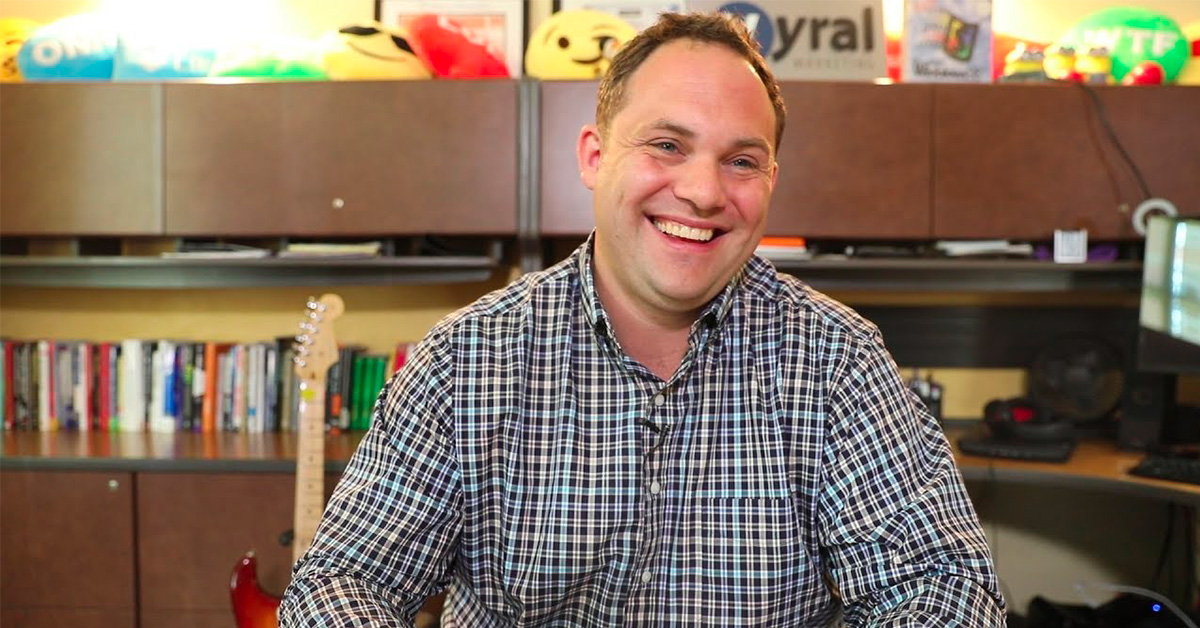 Do you know someone who would be a great fit with us?

Tell us about them here. Our perfect fit client is an entrepreneur in professional services who earns $250,000 gross a year with an assistant employed at a minimum to handle the administrative side of the business.

We'll reach out to them with an email and copy you on it. We'll also mail them a free book with FedEx. 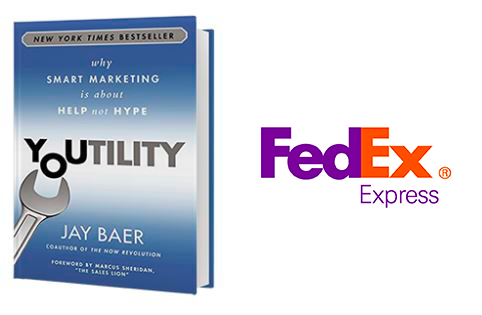 If they choose to hire us, you both get a free hour of consulting with our CEO Frank Klesitz.

He will personally work with you on anything you like. Your consulting call will be recorded and sent to you.

Thank You For Your Referrals!